I have noticed a lot of restlessness in my social circles lately. I feel it too and with good reason. After a year of suggested quarantines, life-or-death consequences, regime changes, rampant frustrations, vaccine victories, and relentless uncertainty… it’s all enough to make any human being itch for release from pent-up stress. But what can we do to scratch it in a way that is meaningful (and safe) when so much still seems unknown and outside of our control?

As an evolutionary astrologer, I like to center my awareness on the Nodes of the moon when uncertainty arises. Contrary to most of what astrologers analyze in a chart: the nodes are not planets. They are two spots in the sky that are always directly across from one another. These opposing points reveal an axis of archetypal polarity that is ripe and ready for us to sort out as a collective at any given time.

On one side, a point called the South Node: unhealthy and detrimental patterns that we keep repeating, but need to consciously work to change

These two points cycle backward through the signs of the zodiac (Pisces – Aries) and change signs roughly every two years. While it might be tempting to assume that the purpose of the North Node (medicine) is to eliminate the South Node (illness), that’s actually not the case here. If we were to do that: there would no longer be an axis, just a point floating in space. We actually need every single sign of the zodiac, and none of them is inherently better than the others.

The purpose of the Nodes is to balance opposing energy:

They reveal the worst qualities of one sign likely to be more present within the collective at that time. They also teach us how to counteract and integrate those qualities in healthy ways.

The nodes have been in Gemini — The Researcher (North Node) and Sagittarius — The Storyteller (South Node) since the beginning of last year and will remain in these signs until early 2022. We have covered a lot of ground since this dynamic began (you can check out my blog post from May of 2020 to read more about it) but we have some big astrological opportunities coming up where their energy will be emphasized and heightened again. It feels like a good time to check in about how they have been showing up, what’s coming our way and what we can do to make the most of it.

♊ Twitter permanently suspends Trump’s account due to repeated violation of their terms of agreement and inciting violence at the Capitol. Rioters are also caught by the FBI after posting self-incriminating footage of themselves on social media.

♊ TikTok users begin to call out registered nurses spreading false information: contacting their employers with this information and their attempts to encourage fake vaccine cards, which causes them to lose their jobs

♊ A 17-year-old records Derek Chauvin murdering George Floyd on her phone. This footage directly results in a guilty verdict in court: a huge (and rare) win for racial justice.

These events have heightened significance right now: they reveal the importance of facts in an era of toxic beliefs. Sure, this has always been an important dynamic that has existed for a long time. However, the cycles of time have given them added weight now that the nodes are occupying this space. They are initiating evolutionary leaps that will go down in history as monumental cultural happenings: shifting reality in big ways that we can’t even fathom yet.

This month is the beginning of another cycle of chain reactions that contribute to this evolutionary energy and deserve our attention :

While these events will not be directly conjunct (ie: happening at the exact same spot as) the Nodes, the signs, and opportunities for growth are the same. Eclipses are times when the energy around us feels more intense and erratic, which can lead to feelings of anxiety and powerlessness. However, this is where the nodes can serve as our anchors to the work that matters when things feel overwhelming: especially if we’re spinning out and can’t tell our ass from our front.

So what can we do to maximize growth and heal unhelpful patterns with the help of Sagittarius and Gemini?

Ask: before assuming anything. Check in with people when something doesn’t seem right to you. Our thoughts and the stories we create about them have long-term consequences right now and misinformation is playing a huge part in what happens: asking for clarity is a part of the healing process.

Think analytically: find tips, tricks and methods proven to work by researchers that sound appealing to try on for a day. Play games that have shown to stimulate memory retention, listen to binaural beats, discover what tips science has to offer, and make cognitive improvement fun!

Verify: this one might be the most time-consuming, but it’s absolutely vital. Be sure to cross check each fact against multiple sources (especially if you are choosing to share it on social media) and remember that while both facts and beliefs are important, they both serve different purposes and are not the same thing.

Organize an “accountability team” to check in with when you notice yourself feeling intensely and potentially blinded by your discoveries. These folx (with their consent) will serve as trusted sources of feedback you can count on when you can’t quite tell if you’re right about something. Or better yet — when you’re absolutely certain that you’re right.

Inform those who are incorrect with kindness. It is likely that those who are unintentionally spreading misinformation are doing so for the same reasons we are intentionally sharing correct information: to inform others of facts they might want to know. Do your best to think well of others and exercise the principles of Call in culture (there are many compassionate experts and articles on this subject!)

Investigate subconscious assumptions with professionals and people you trust. Create rituals to identify each one and bring them to the surface to journal about afterward.

Own your own bias and challenge yourself to expand past them. Do not pretend that you are not biased: if you are a human being who exists on Earth, you are biased in one way or another. Be honest with yourself and commit to checking in with a tarot deck to determine signals that will help you to notice your bias as it arises.

Allow curiosity and discovery to remind you that reality is already filled with so much wonder without the added layers of “higher meaning.” Invoke and make offerings to Gemini, Hermes, and/or other Messenger deities to support discernment and the correct interpretation of data.

Looking for some ways to do lean into this deep work while connecting with others? Starsdance Mystery School is offering an online class called “A Queer Perspective on the Houses” beginning on May 11th that will give students the opportunity to investigate the layers of reality in a supportive space.

More great news? These queer witches are now on Patreon and have a fancy new website! Registration is open: join this network for daily forecasts, monthly astro-meditations, election rituals, Spotify playlists, and opportunities to connect with other change-makers all over the world from the comfort of your own home.

And as always, I am here and available for astrology and tarot readings via Zoom. You can book with me by using Calendly: my cyber secretary that allows you to schedule and submit your payment via PayPal. Since times are tough, I am also offering a Pay What You Can special for those who need a little extra help.

How do you make use of restless energy during epic times of great uncertainty?

1 comment on “Fact vs. Belief: Juggling the Lunar Nodes during Eclipse Season 2021” 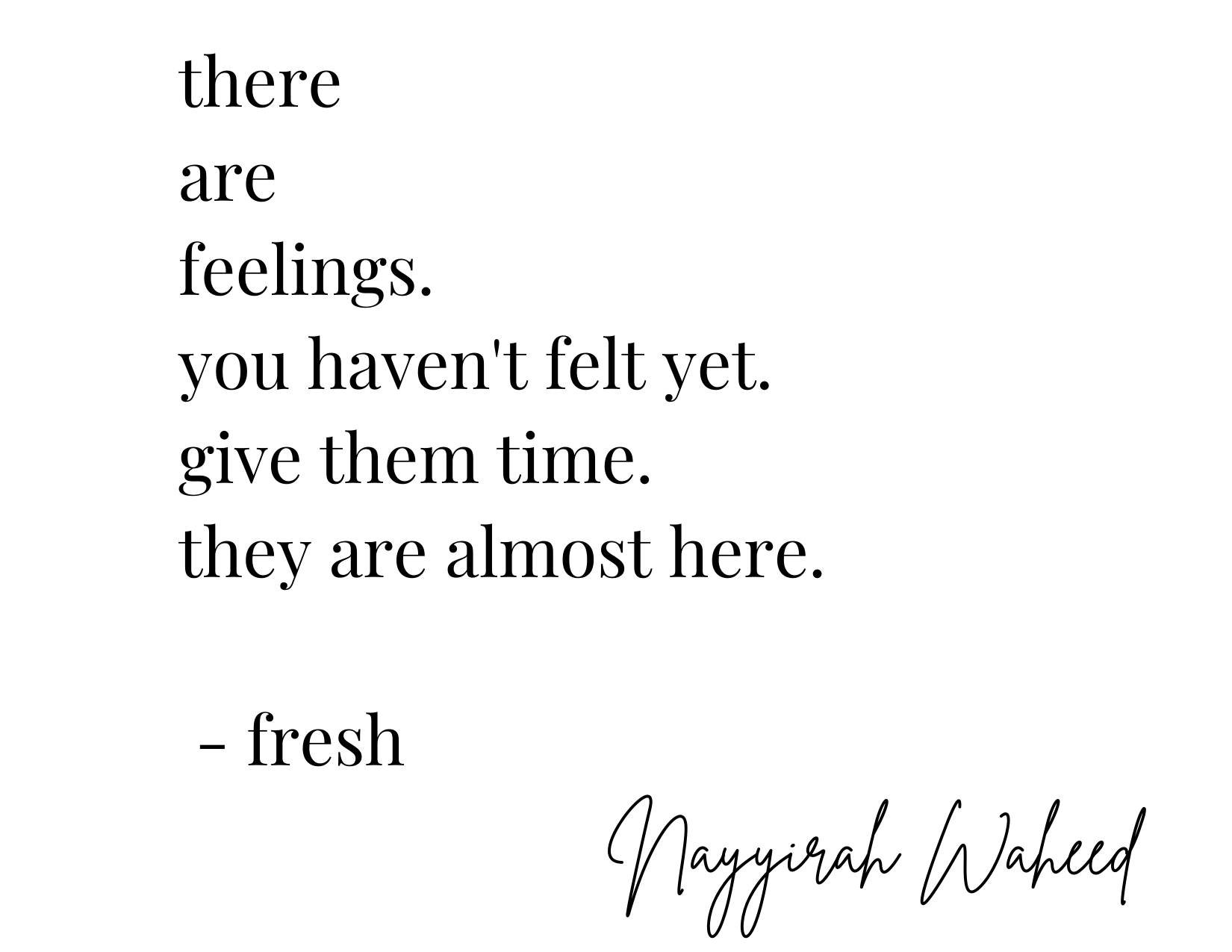